A collection of curated public playlists on the official Deconreconstruction Spotify account.

Assorted little odds and ends of extra-canonical material that were published as celebration for special dates, supplement material or made just for fun by the team! 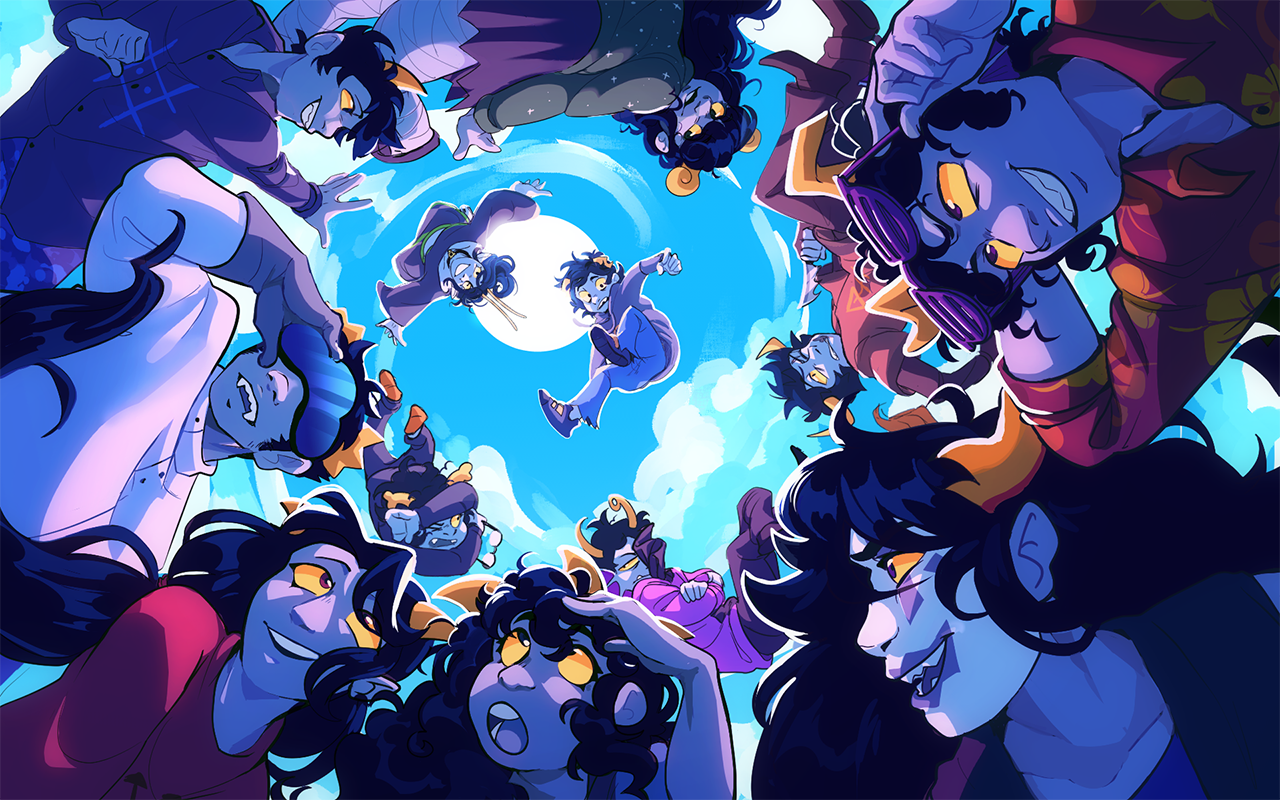 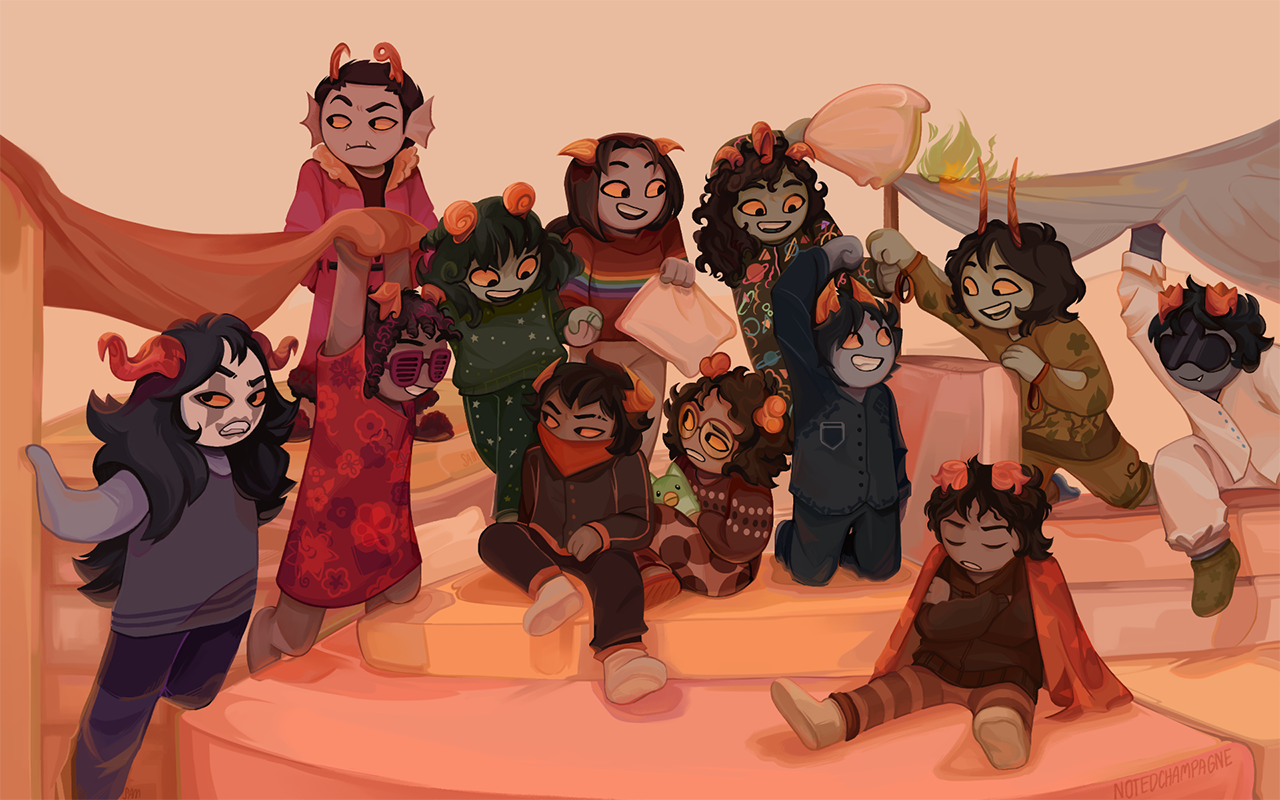 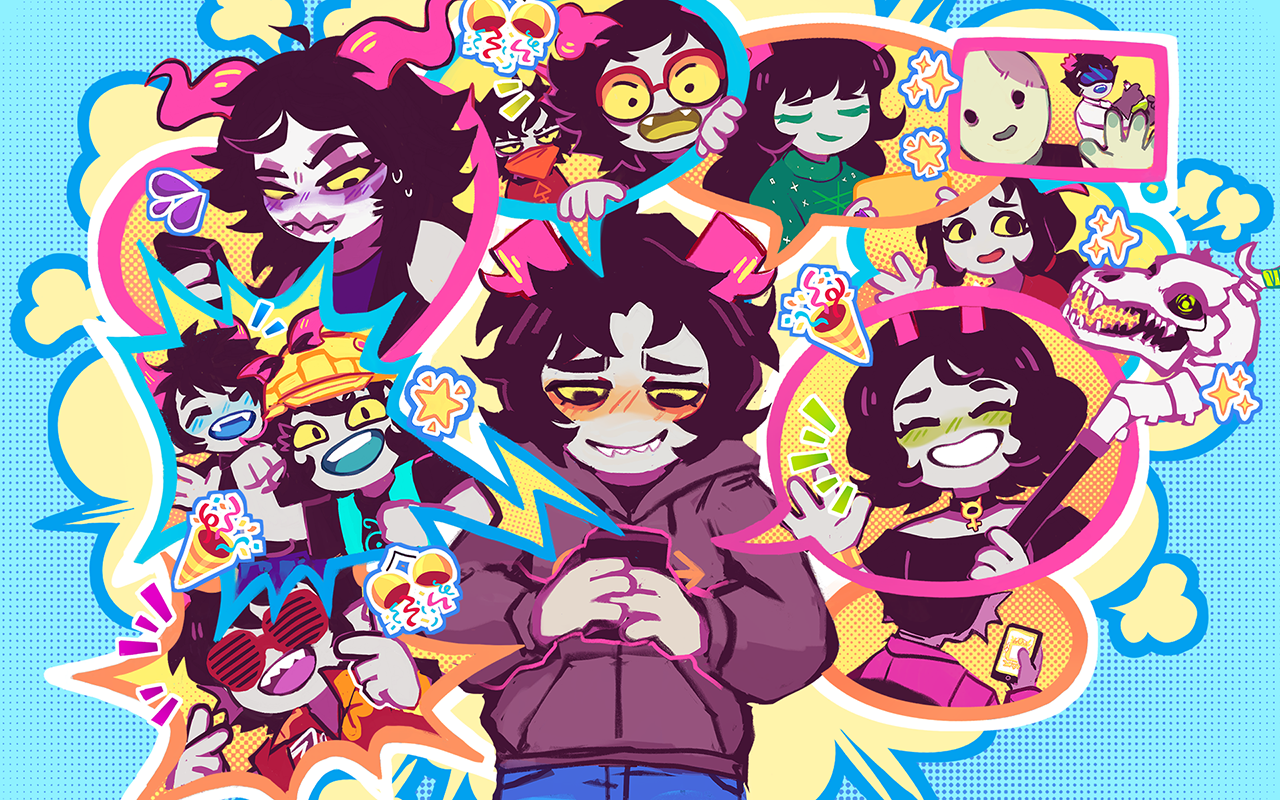 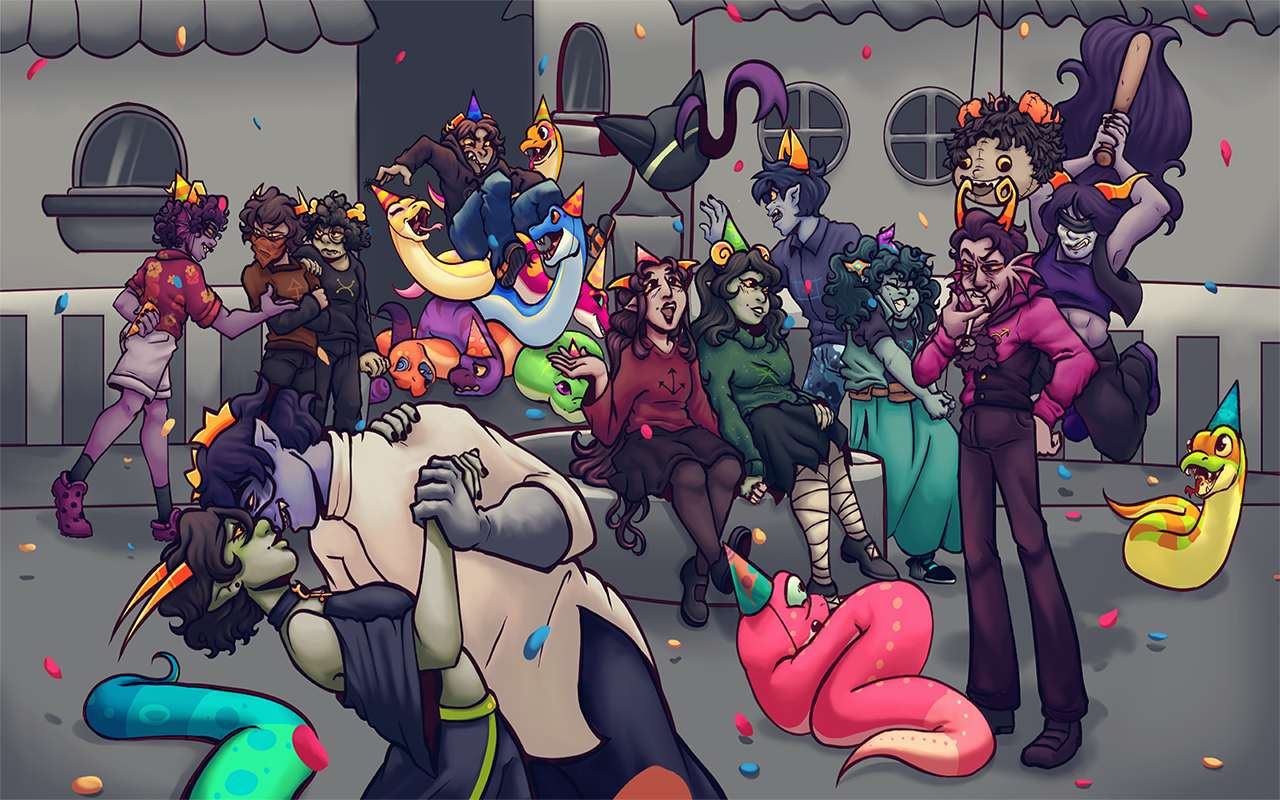 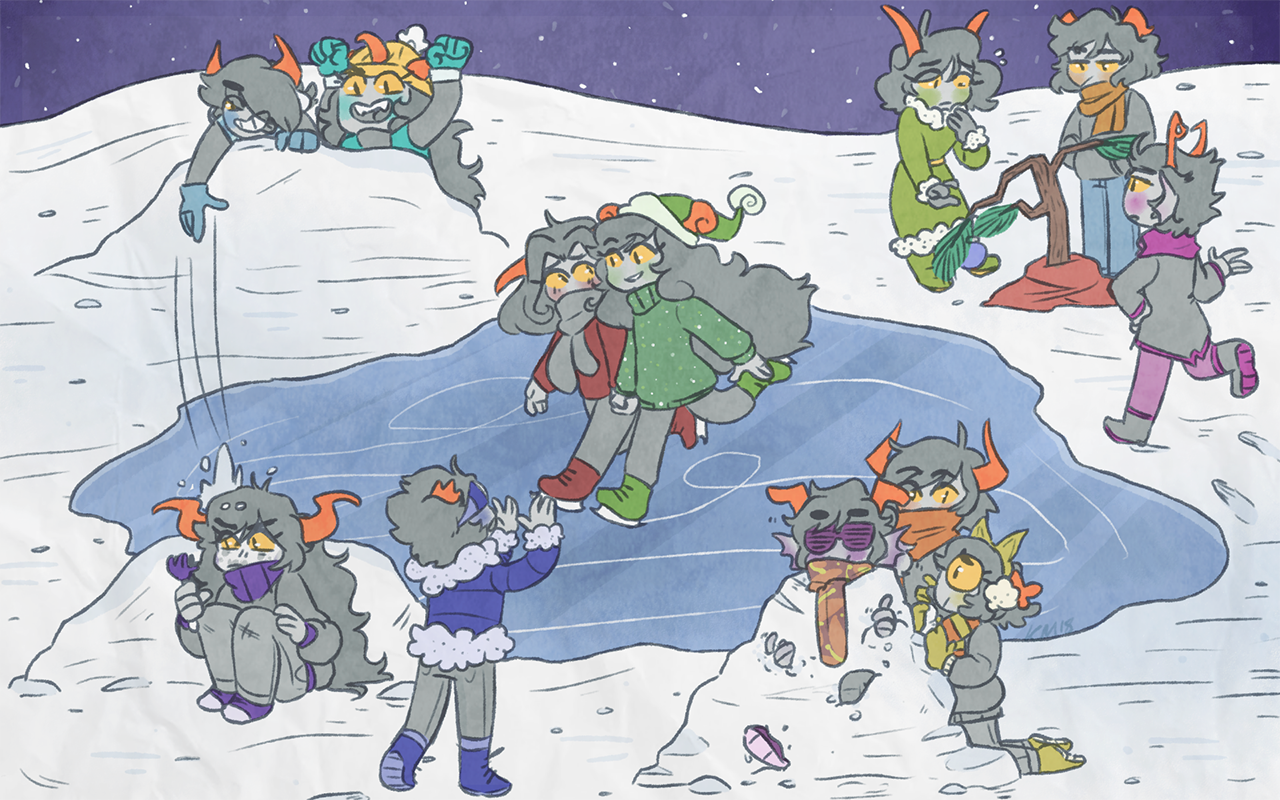 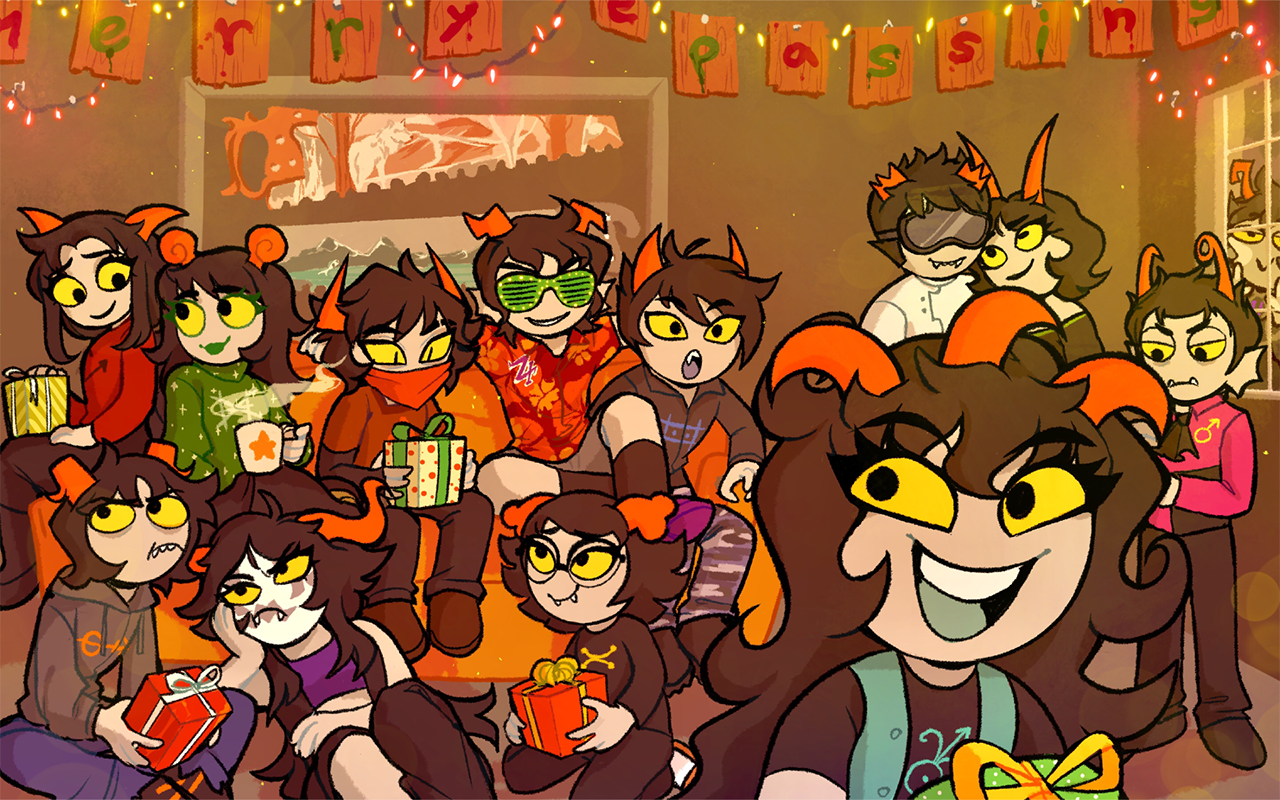 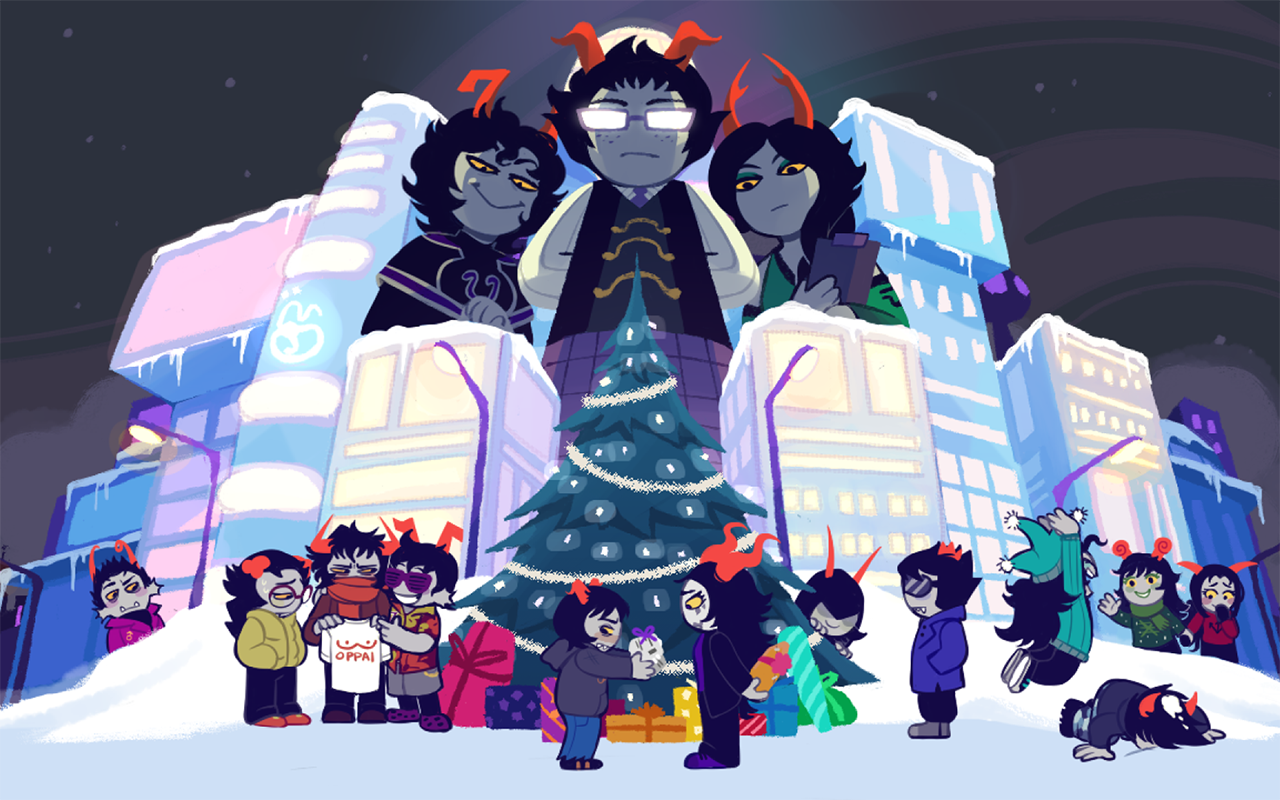 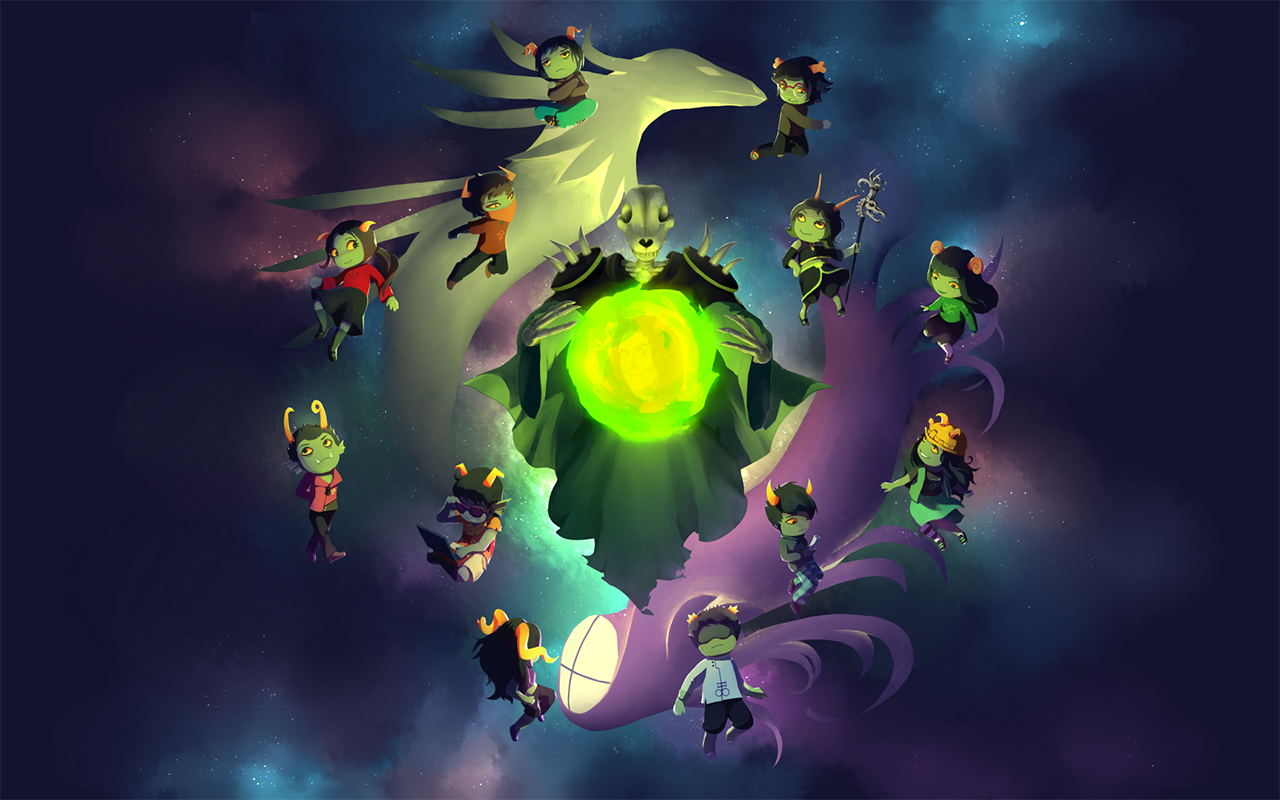 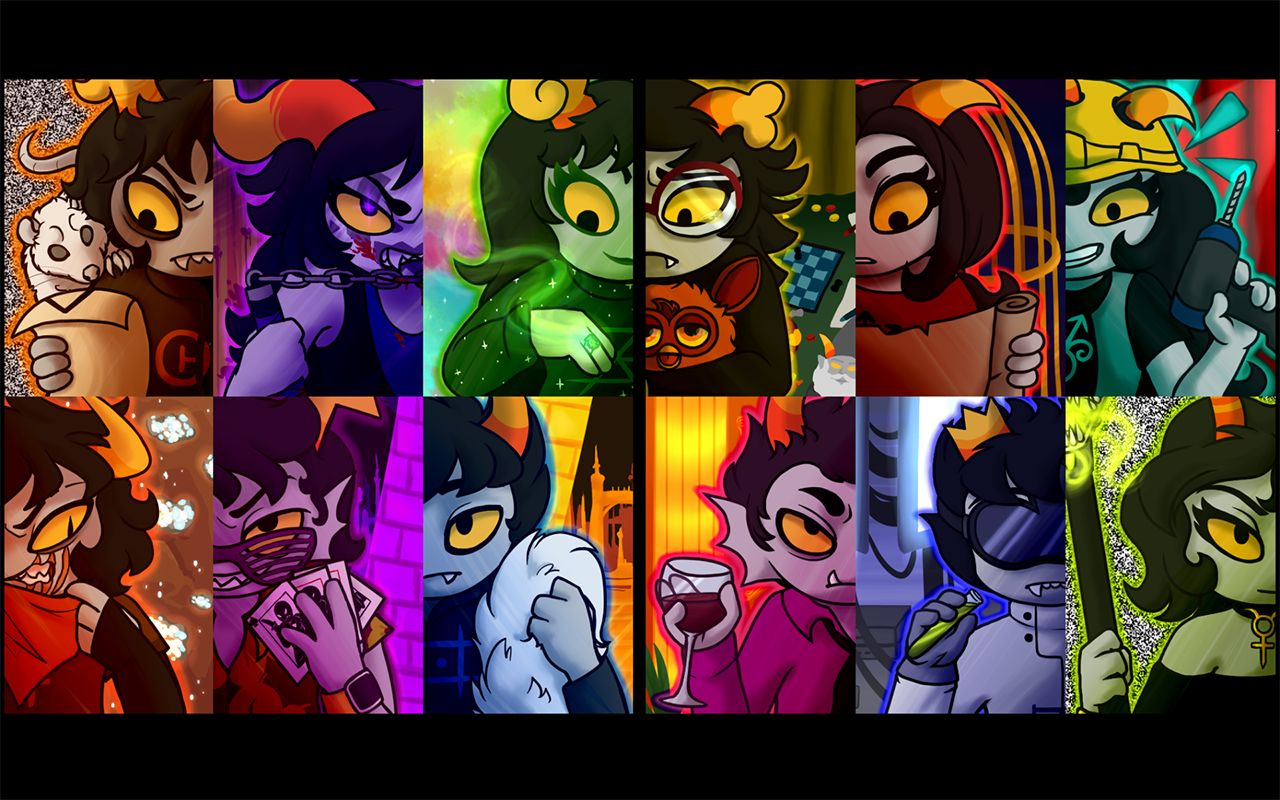